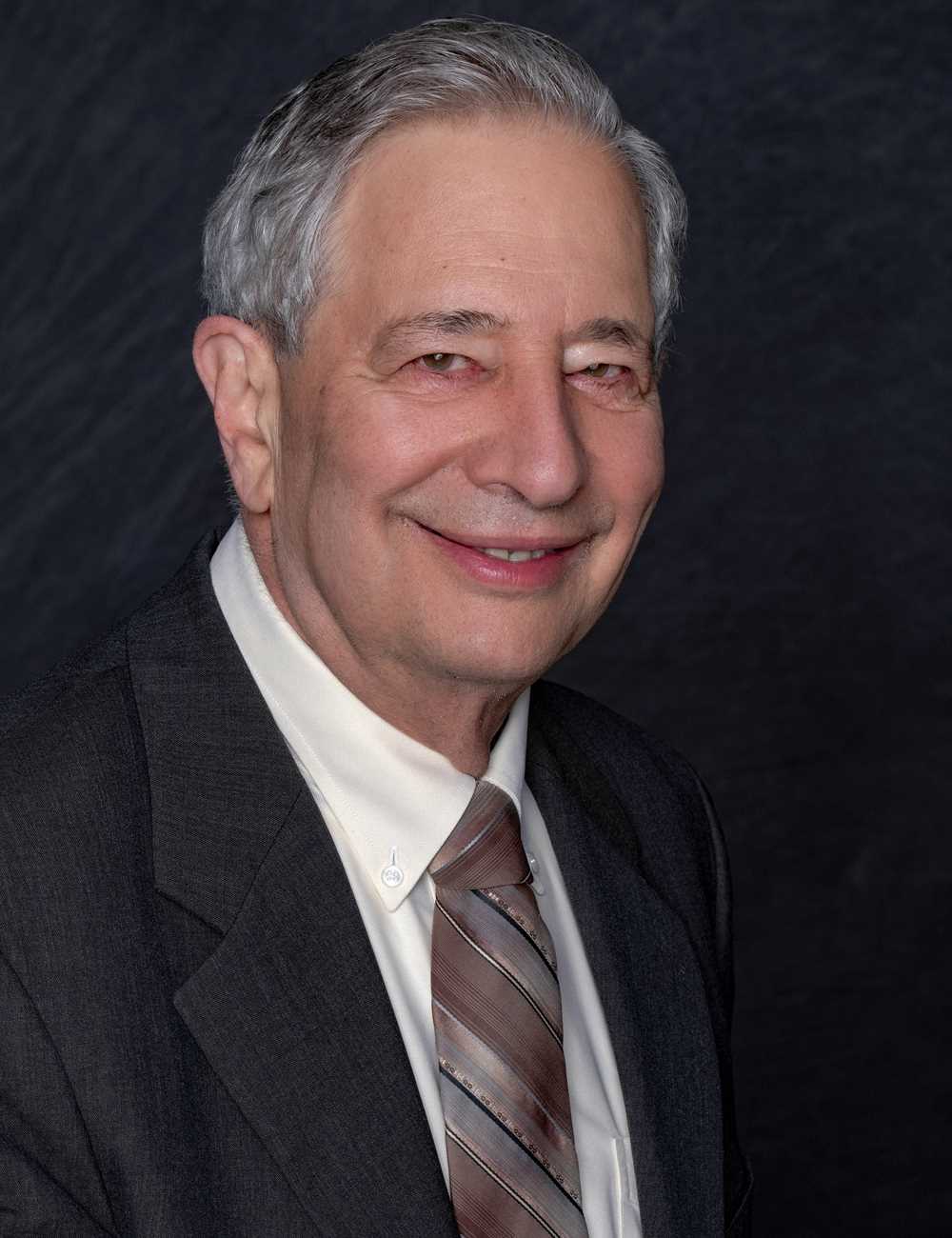 David has been a consulting actuary and an employee benefits consultant for over 30 years. He has worked with companies of all sizes, from small employers to Fortune 500 companies. He has extensive experience with collectively bargained jointly administered pension funds and welfare trust funds. David has over 20 years of experience on multi-employer plans. He also has considerable experience with governmental plans. At the present time he works on three governmental plans. In addition, he has experience on two police funds and two firefighters funds located in Illinois. David founded Feinstein, Glaser, Olney & Co. (FGO) in June 1992.

The ERISA plans on which David has worked range in size from under 100 participants to over 50,000. They include joint labor-management trusteed and single employer (corporate) pension funds. At the present time David is the consulting actuary for 14 multiemployer clients. He consults on defined benefit plans, defined contribution plans and health and welfare plans for these clients. He is also the actuary for two public employer plans. David has been hired by attorneys to be an expert in approximately 15 cases.

From 1987 to 1992 David was employed by Howard Johnson & Company as actuary and consultant. He was a principal of the firm. He was the manager of a six member work group, and client manager for about 15 cases.

From 1979 to 1987, David was employed by Daskais & Walls, Inc. (sold to Noble Lowndes in 1983) as a consulting actuary. While there, he was promoted to principal and vice president.

David received his BS, MS and PhD in Mathematics from the University of Illinois, is a Fellow of the Society of Actuaries, an Enrolled Actuary, and a member of the American Academy of Actuaries.

David also was also full-time lecturer at the University of Illinois, Chicago from 1971 to 1974.