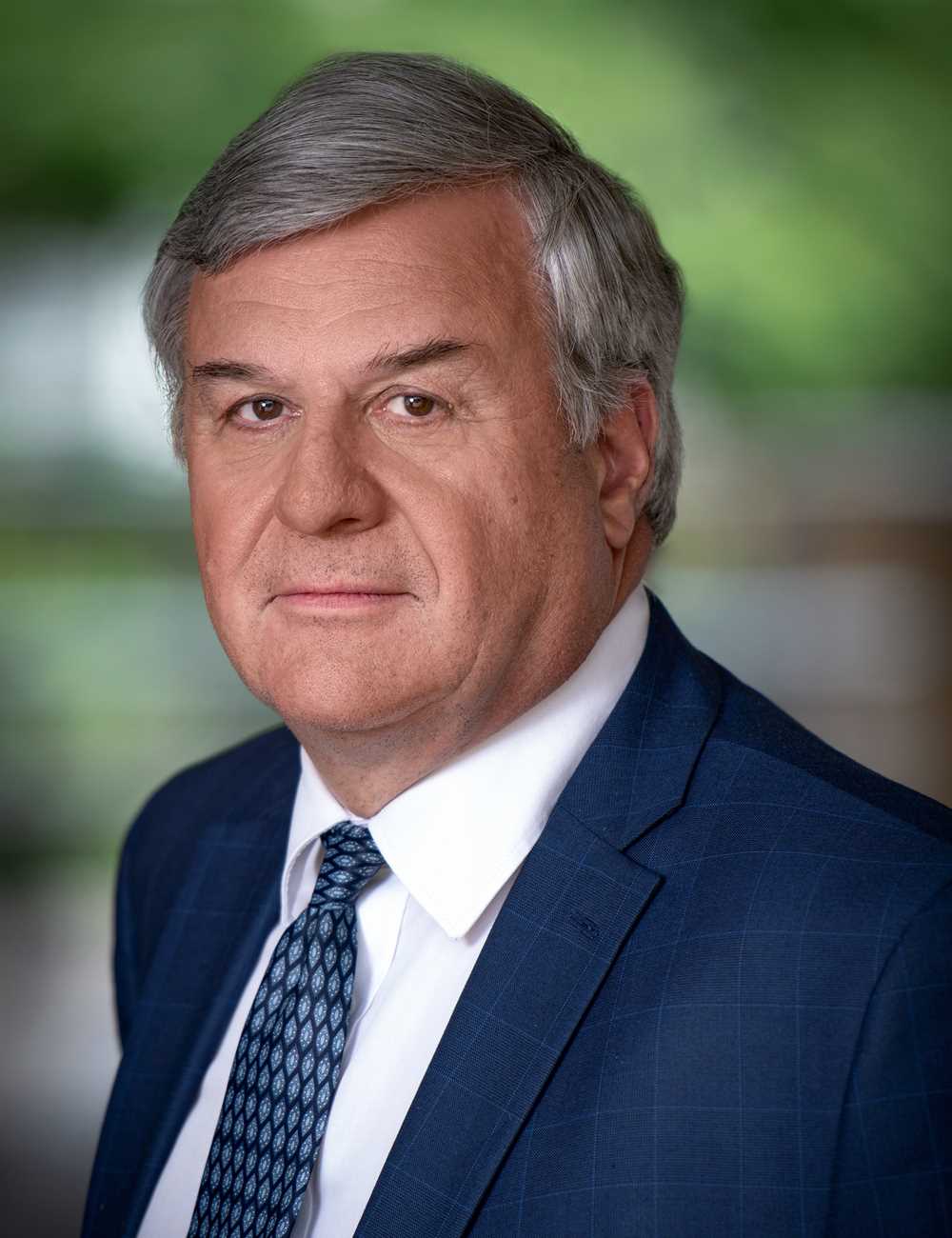 Peter Hardcastle, investment consultant and actuary, grew up in the United Kingdom where in 1980, after attaining his degree in mathematics at Oxford University, he decided to pursue a career as a Consulting Actuary with Bacon & Woodrow, a leading British actuarial firm. In 1990, as a partner with Bacon & Woodrow, he was offered the opportunity to be part of a US-UK actuarial exchange program with Milliman. One thing led to another, and the Washington, DC area has been Peter's home since 1991. Peter joined Cheiron in November 2002.

In over 30 years of consulting, Peter has worked almost exclusively with retirement benefits and has provided advice on both the funding of plans and the investment of assets. Examples of projects include compliance work related to actuarial valuations and Revenue filings, preparation of accounting cost statements for pension plans, origination and termination of pensions in both countries, selection of investment managers, production of investment policy statements, formation of plan specific asset allocation benchmarks using stochastic asset liability modeling, calculation of and commentary on the investment performance of pension fund managers, pension aspects of corporate mergers, acquisitions and spin-offs. Peter's clients have included corporate plans, Taft-Hartley plans and public sector plans including the Social Security systems of three Eastern European countries.

Peter is a Fellow of the Society of Actuaries, a Member of the American Academy of Actuaries and an Enrolled Actuary. Peter also holds the Chartered Financial Analyst designation and has passed the NASD series 63 and 65 exams.