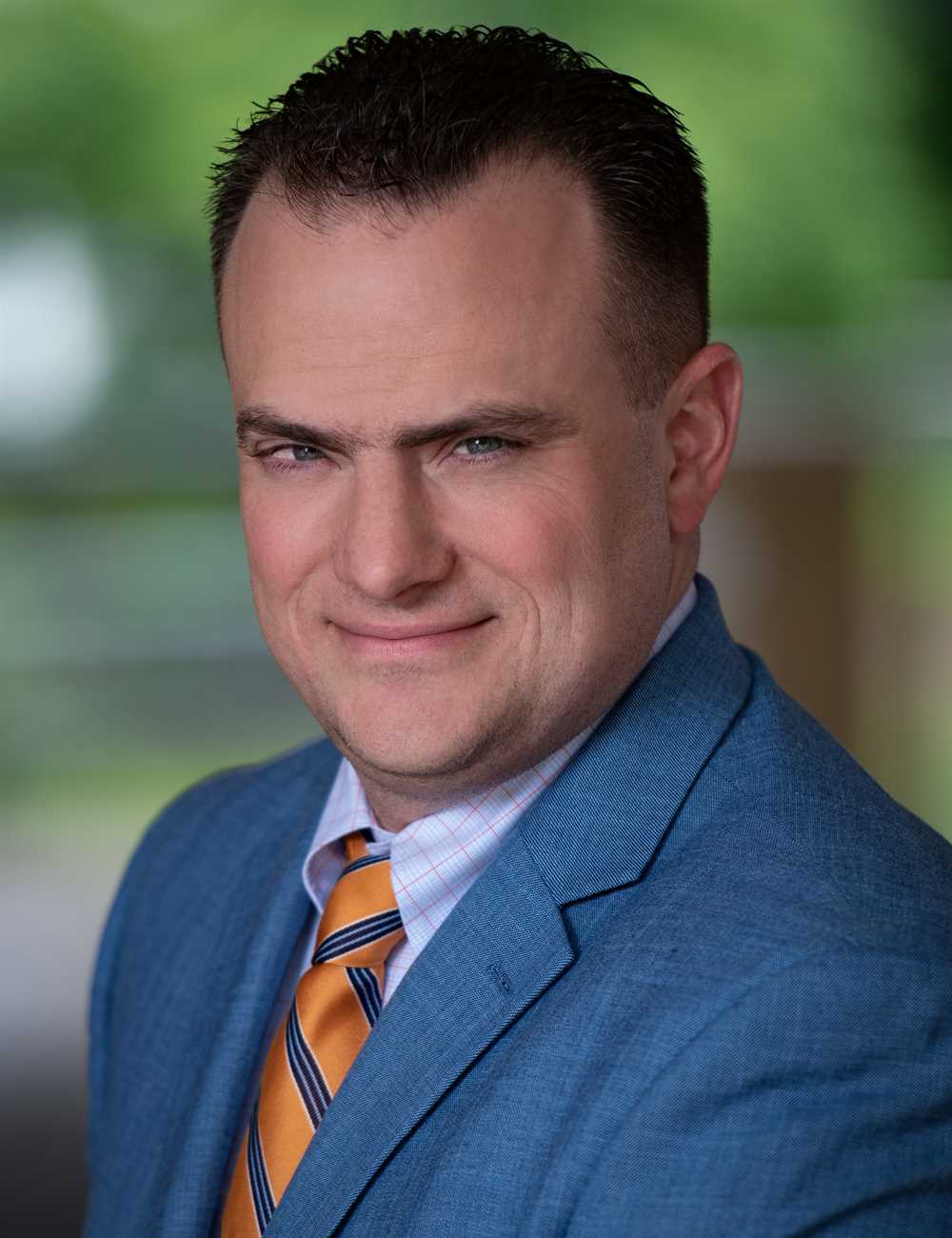 Christian has more than two decades of experience as an actuarial consultant, primarily with Taft-Hartley pension plans.

His experience includes advising plans on requirements of the Pension Protection Act of 2006, the Multiemployer Pension Reform Act of 2014, and the American Rescue Plan Act of 2021. He has prepared withdrawal liability calculations, developed Funding Improvement Plans and Rehabilitation Plans, and built a projection model for multiemployer pension plans to analyze the pension crisis.

He speaks frequently on multiemployer pension topics at the annual conference of the International Foundation of Employee Benefit Plans. He is active in professional organizations, and is the chairman of the American Academy of Actuaries Multiemployer Plans Committee. He was recognized by the Academy with its 2020 Outstanding Volunteerism Award.

He is adept at using Cheiron’s interactive tools to illustrate and communicate complex actuarial concepts.

He joined Cheiron in April 2003 and opened the firm’s Philadelphia office in June 2006.

He is a Fellow of the Society of Actuaries, the highest professional accreditation, an Enrolled Actuary under ERISA, and a Member of the American Academy of Actuaries.